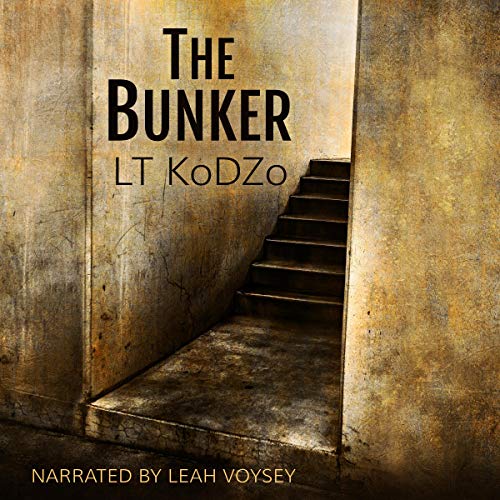 From award-winning author LT Kodzo, The Bunker is the second book in The Center series.

Buried beneath The Center, Courtney Manchester has escaped death with fellow inmate Dee Dee Thomas. While the evacuation saved their lives, The Bunker has its own set of rules, and navigating them will require more from its prisoners than time served.

Each inmate must choose between facing truth with its solitary confinement or reconstruction, where your entire past will be stripped away. In the end, Courtney has to focus on a single priority, doing what’s best for her unborn child.

Can she put aside years of selfishness to save the most innocent?

What listeners say about The Bunker