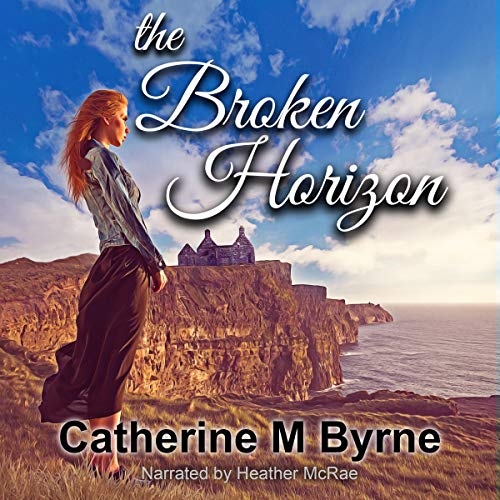 On the 14th of April, 1920, Chrissie Reid received a letter from a dead man. No one knew he was dead and buried in the byre, except herself. Since that fateful night 14 years ago, she had thought herself safe.

Now, that security has been shattered. The past won’t stay buried forever and, with the arrival of a letter, Chrissie discovers that nothing is as it seems. A series of events over which she has no control are set in motion. Lies and secrets are uncovered, leading to a dramatic climax.

What listeners say about The Broken Horizon