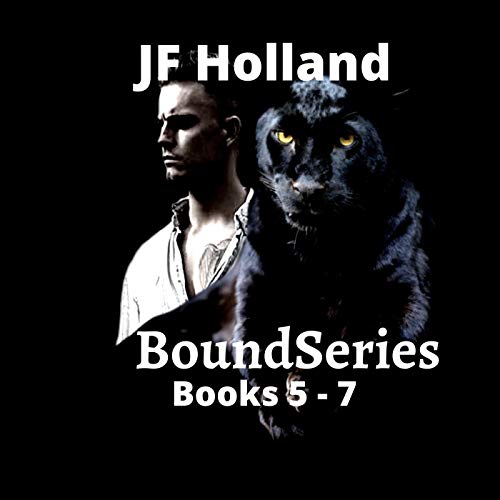 Book 5, Magic in the Moon

After their last battle, something comes to light that has the potential to throw the immortals into further turmoil and danger. Once more, they must band together. This time, not just to defeat an enemy.

After the sighting of a big cat in the area hits the press, and a dead body is found, they must also throw a reporter off their scent.

All they need is one night, so at least one set of mates can complete the binding ceremony and boost morale. It’s going to take skill, finesse and strategic planning.

With a bit of luck and a little magic in the moon, hopefully, they can pull it off.

We head back to Lunaton to find a killer being lead to his fate by Nicolas. While over in Summerton there's a binding ceremony taking place as one of their own contemplates moving on.

At Upper Lunaton Sanatorium, a band of immortals' await the outcome of Jill's recent turning by Leo - aka Leonard - her mate. To take their minds off what they can't control - as in will they need to hunt Jill next - Sophia asks Douglas about finding Agatha.

Douglas thinks back to a time in the highlands when it was full of hardship, and massacres, as well as being steeped in superstition and fear. A time when his world nearly ended for a second time as he finally found his mate...albeit badly injured.

We head back to Lunaton as Jill comes to grips with her new lifestyle with the help of Leonard and his sister. Life should be settling down for the others, but as Davion lies in stasis, his life in the balance in the fae realm there is still unease amongst them.

As one of their own has gone missing and another soon follows, can our favourite band of immortals’ come together once more to figure out what is happening.

We're heading into the fae realm for the next instalment in the Bound Series. It's going to take nerve, tactics and some fancy magic to figure out what's been under their noses all along. As an old enemy resurfaces, can they finally end the threat or is all hell about to break loose?

As they take the fight to the lower realms, hell on earth could become very real.

What listeners say about The Bound Series, Books 5-7

Wonderful conclusion to the series. Again, I loved the stories and the narrator grew on me a bit, not a lot. These poor folks can’t catch a break and they are all running on fumes. They finally think they are getting a break and again that does not happen. They have kidnappings, murder and an old enemy resurfaces. At the end of book 7 is a good set up for a spin off series and I loved it. I would recommend the series to all as long as you are over 18.

This series just gets better and better. The characters and the challenges they face are incredible. I have enjoyed listening to this series immensely and will be reading and listening to more by this author in the future.