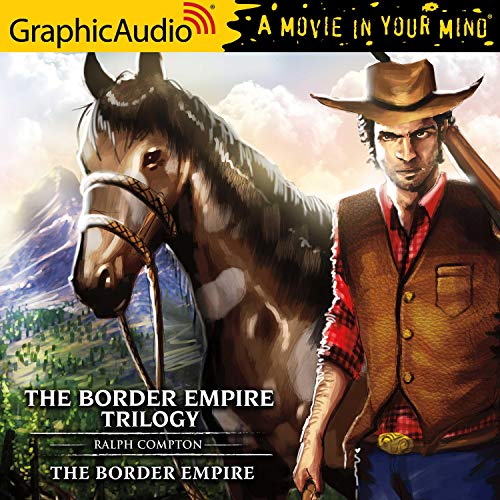 Nathan Stone, The Gunfighter, lies dead in the street, a victim of the ruthless Sandlin gang. Behind him he leaves his guns and the son he had hardly known - a former lawman named Wes is about to teach these killers just what it means to be his father's son.

Swearing vengeance, he takes up his father’s guns. But little does he know that the odds are even more against him than he thinks - and that to get revenge for a dead man, he might have to die himself.

What listeners say about The Border Empire [Dramatized Adaptation]