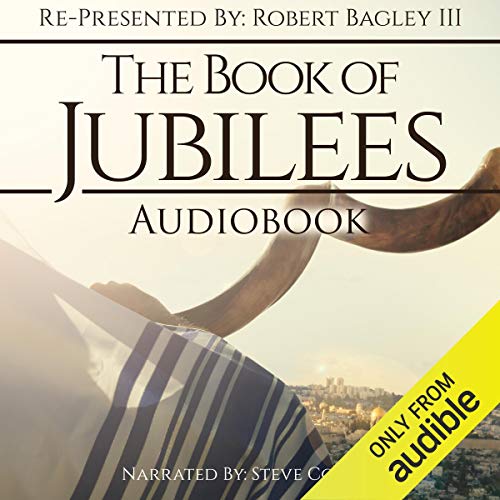 The Book of Jubilees

The Book of Jubilees

Between 1947 and 1956, approximately 15 copies of the “Book of Jubilees” were found among the Dead Sea Scrolls. This is second only in number to Psalms, Deuteronomy, Isaiah, Exodus, and Genesis, and far greater than any other extra-biblical text found there, including "The Book of Enoch”.

Also called the "The Little Genesis," "Book of Divisions," and the "Apocalypse of Moses," the "Book of Jubilees" is an apocryphal work (not accepted as Scripture) which historians believe was delivered to Moses by God on Mount Sinai. It was almost lost over thousands of years, but was retrieved from the Ethiopic language.

The Book also gives additional details such as the fall of the angels, and the creation and destruction of the Nephilim detailing that one-tenth of their disembodied spirits would stay on earth as demons to tempt people and the rest would be imprisoned until the Tribulation Period.

The Oxford Christian Dictionary states, "The original Hebrew text survives only in fragments found in the Dead Sea Scrolls at Qumran. Up until their discovery, the work was known only from an Ethiopic translation of the whole and incomplete versions in Latin and Syriac. The fact that the surviving Hebrew fragments are from at least 12 different caves indicates that the Book enjoyed considerable popularity among the Qumran community." (The Oxford Dictionary of the Christian Church, s.v. "Jubilees, Book of." Page 905.)

This was a very informative. I have read the Book of Jasher and wanted to listen to other omitted books from the bible. The narration was excellent will get more books read by this narrator in future.

thanks to our Lord JESUS we have some of hos servants making his knowledge accessible to his people.good work may the FATHER BLESS YOU