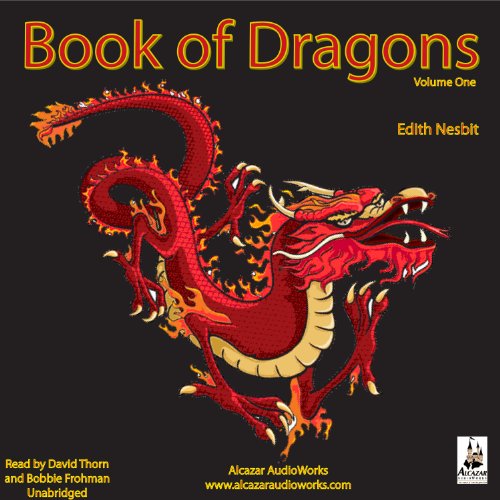 The Book of Dragons, Volume 1

Evelyn Nesbit creates a fantasy world with friendly dragons, mean dragons, colorful dragons and even baby dragons! Find out if the princess gets rescued by her true love. Can the young king save his subjects from the hungry dragon he accidentally released? Enjoy Evelyn Nesbit's fabulous series of short stories beloved by children for over a hundred years.

1. The Book of Beasts

2. Uncle James, or The Purple Stranger

3. The Deliverers of Their Country

4. The Ice Dragon, or Do as You are Told

What listeners say about The Book of Dragons, Volume 1

Do not expect to receive the unabridged