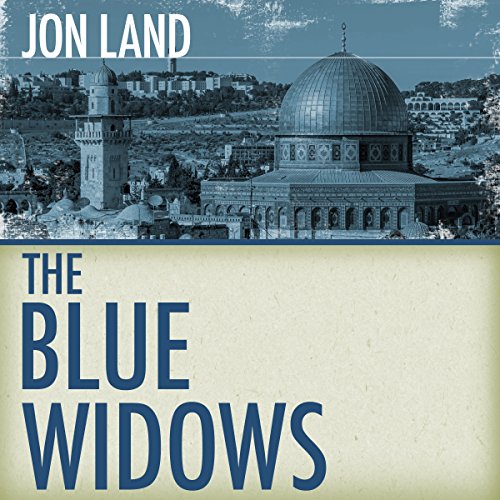 In today's terrifying new world, in which small groups of individuals with unlimited resources can wreak incredible havoc and catastrophe, the task of stopping them becomes all the more urgent and compelling. Jon Land's latest topical thriller finds Ben Kamal and Danielle Barnea facing just such a threat: an obsessed fanatic plotting nothing less than the total destruction of America. Danielle, now the head of Israel's National Police, still relies on her Palestinian-American partner, detective Ben Kamal, currently working for a private security firm in Boston.

When a raid on a terrorist hideout in Gaza yields flame-charred pages written in Arabic, she sends the document to Ben for his inspection. Shockingly, his translation reveals that the pages are actually a fatwa, a religious edict, granting permission to bring about a biblical prophecy known as the End of All Things. Layla Aziz Rahani, embattled daughter of a powerful Saudi Arabian billionaire, is the mastermind behind this insidious plot, whose apocalyptic scope and magnitude are almost beyond comprehension.

Now Danielle and Ben, working both separately and together, must track Rahani along a deadly trail of shadows and subterfuge that spans three continents-before an ancient prediction becomes a very real and irreversible disaster.

What listeners say about The Blue Widows