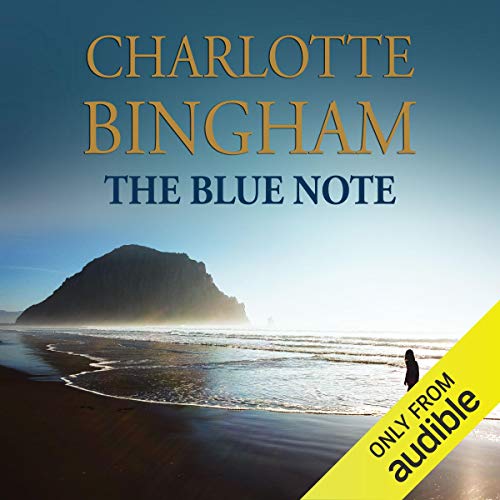 During the Second World War, Eastenders Miranda and Ted are sent to the country with another young evacuee, Roberta (Bobbie), to live with two unmarried sisters in their idyllic rectory. The time they spend with Aunt Sophie and Aunt Prudence turns their underprivileged lives into something very near to heaven: gathering wool from hedgerows, initiating do and mend campaigns, and trotting about the countryside with Tom Kitten, Aunt Prudence's pony.

But when the Committee for Evacuation object to the women's efforts to adopt all three of them, it is Bobbie who is sent away to live with the Dingwalls in very different circumstances. And when the aunts die, Miranda, Tom and Bobbie - who have come to regard themselves as a family unit - are eventually parted, seemingly forever.

The three find each other after the war, and Miranda, now a beautiful young model, falls in love with grown-up Ted Mowbray, but unfortunately he can think of her only as a sister. In turn, he loves Bobbie, who can think of him only as her brother, having already met her beloved Julian during a summer by the sea in Sussex.

Necessarily there are many intriguing complications, and all hearts are destined to be broken before a satisfactory emotional climax can be reached.

What listeners say about The Blue Note