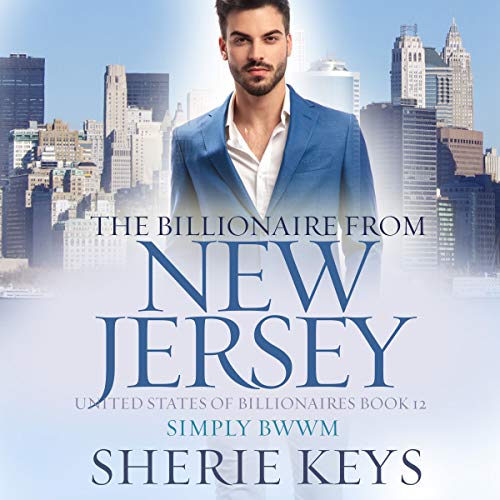 The Billionaire from New Jersey

Charlotte James is new to Jersey City, and it is not what she is used to.

And after becoming the victim of a mugging, she's pleased to find herself saved by a tall, dark, and handsome stranger named Angelo Luciano.

As she falls into his warm arms after the traumatic incident, she finds herself falling into his bed also. But Charlotte has no idea that her hero is also a billionaire. She also has no idea how he made his billions. But one thing was for sure, she's falling head-over-heels in love with a man she hardly knows.

And things are about to get very interesting indeed....

This is a steamy billionaire romance with elements of mystery and suspense. Only listen to this if you want an addictive pause-resister that will have you absorbed until the very end!

What listeners say about The Billionaire from New Jersey

This book would be so much better with a narrator that can change voice from female to male and vice versa. Mr. Boswell is a good narrator but not for this book. Felt like I was read to rather than narrator acting out the characters. The storyline was okay; narration messed it up.