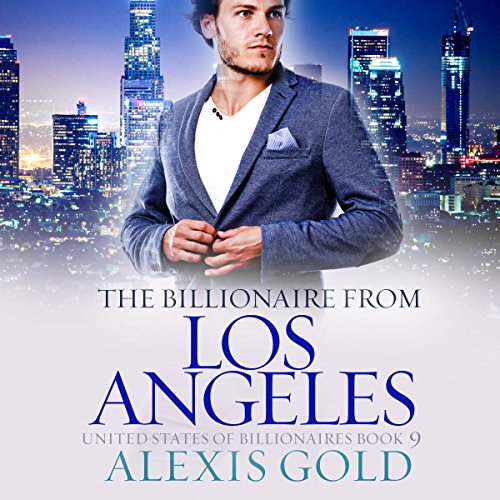 The Billionaire from Los Angeles

Her relationship with her boyfriend was going well, but it was about to face its biggest test yet.

After meeting the handsome but arrogant billionaire Shane Carson at a Beverly Hills bar, she was given the offer of a lifetime. Shane offered her one million dollars in cash if she would spend the night with him.

Tamika never imagined she would ever sell herself for any sum of money, but when times are hard, one million dollars is hard to turn down. And who knows? Maybe she might even enjoy it....

This billionaire romance novel is from the United States of Billionaires series of stand-alone novels. Every title in the series features a different billionaire from a different part of America. You can listen to these audiobooks in any order, so we suggest starting with this one!

What listeners say about The Billionaire from Los Angeles

This store is so long and unbelievable to know that a woman would run behind a man when he give her all the signs.