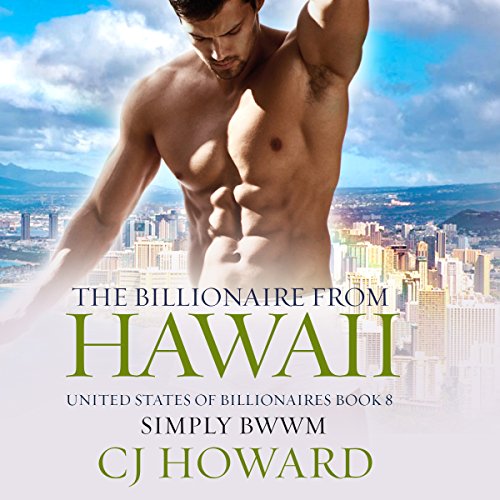 Nicole Hamilton was young, free, and single. She had just broken up with her boyfriend and after getting a job offer in Hawaii she did not hesitate in accepting it.

And upon arriving in Honolulu, a private fetish party sounded like just the thing. She was now single after all.

However, after enjoying the most thrilling sexual encounter of her life with a handsome stranger she soon discovered that he was no stranger at all. He was well known local billionaire Dane Priestly.

And after the billionaire got a small taste of Nicole, he knew he wanted more. And nothing would stop him getting it...

WARNING: This is an extra sexy and steamy billionaire romance. Only adults can listen to this.

This book is so good I want to see what happen between them and I love vision of Hawaii how beautiful the area they was at and how laid back everyone is makes me want to move there. Great job on this story