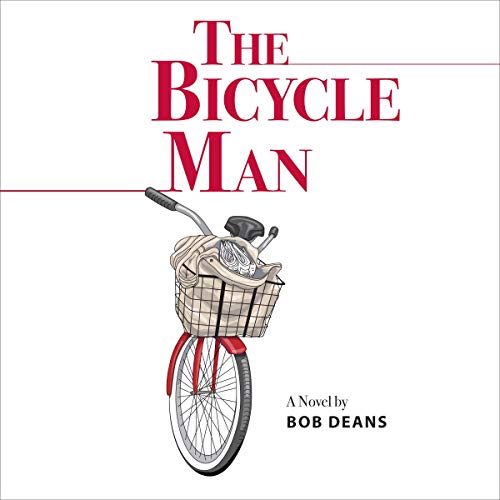 For Sandy Rivers, the known world is the suburban landscape of his morning paper route, an intimate if unsteady place where the illusions of comfort, sanctuary, and myth are shattered by daily headlines that chronicle a country torn by Vietnam, Civil Rights and the struggle for national purpose.

It’s the spring of 1968. Belief in American providence is clashing with the limits of American might. During the next 16 months, the Rev. Dr. Martin Luther King, Jr., is assassinated in Memphis, Bobby Kennedy is killed in LA, Richard Nixon goes to the White House, and Neil Armstrong walks on the moon.

For a Virginia community on the outskirts of Richmond, the racial fault line is a bamboo grove by a honeysuckle swamp. The messenger for national promise and peril is Sandy, who delivers the news, the good with the bad. And helping him sort out the growing pains of a new job and young love is a mysterious figure with a tragic secret who both challenges the boy and stands by him as Sandy confronts a staggering loss.

What listeners say about The Bicycle Man