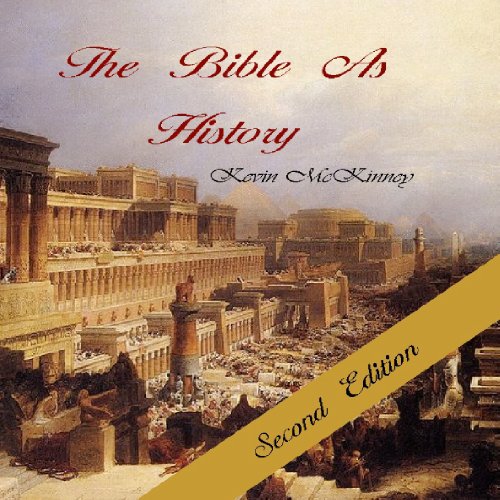 The Bible As History

The spread of Christianity is not easily explained or understood and confounds critics and believers alike.

While this new faith was widely spread by word of mouth, the primary tool for the new religion was the Bible. Even now, nearly 2,000 years later the Bible continues to influence lives all over the world. How can this ancient document continue to have such a profound influence on the world? How has it survived the changing times and the feeble whims of mankind?

While the world has changed so dramatically, the Bible remains the same. The Bible has withstood centuries of attack from critics and non-believers, but it still stands intact. The Bible has its roots in both theology and history. Some believe the Bible is at its basest form, a book of history.

"The Religion of the Bible is broadly speaking, a historically based religion; the primary arena of the Bible is history; the divine manifestation is set essentially in history." This second edition is intended to show the Bible is a historically accurate document which can be trusted in all the elements it records regarding history, and therefore should be considered trustworthy and accurate in other areas as well.

What listeners say about The Bible As History

I thoroughly enjoyed reading this book! It has helped me understand how my faith is deeply rooted in historical truth. What a wonderful tool to help share the good news of the Bible.