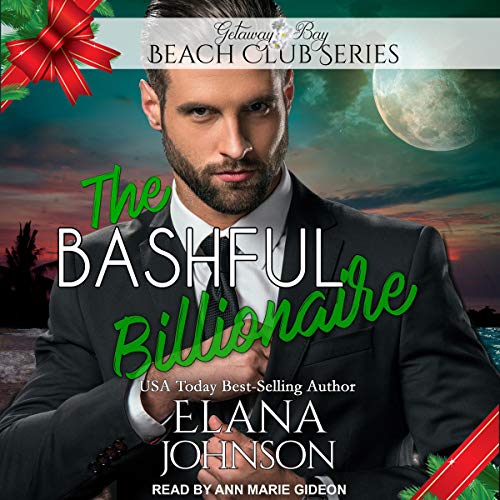 Tyler Rigby left his ritzy nightlife in New York City when he sold his half of the Online poker company for more than six billion dollars. When he needs a date for a high society function, he looks no further than the beach yoga instructor his dog has led him to several times. But Tawny Loveless isn't impressed with Tyler's lack of social skills - even if he did bring her favorite drink as a peace offering.

When her dangerous ex-boyfriend shows up at the gala, she introduces Tyler as her fiance, much to his surprise. They agree that the fake relationship will last just until her ex leaves Hawaii. But he stays...and stays...and the longer he stays on the island, the more she starts to get attached to Tyler.

Then a reporter shows up, having heard that the former Poker King has gotten engaged. The longer their fake engagement lingers, the deeper Tyler falls for Tawny. Can he play his cards right or will he lose his heart?

What listeners say about The Bashful Billionaire