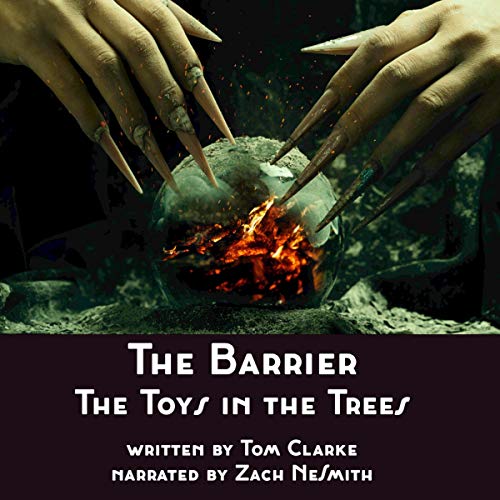 What would you do if you woke up tomorrow and discovered that our reality was existing right along side another reality, one where the monsters of our legends and fairytales were real? Now imagine that the barrier separating our two realities was collapsing. A new world is about to be formed, whether we want it to or not. A tragedy in the law enforcement community of Smith-Lake, Louisiana drops Detective Mike Acothley right in the middle of a power struggle between government operatives and the monsters from the other side of the barrier vying for control after the collapse.

As the story progresses Acothley's Navajo lineage is tied to the warriors who stopped the monsters before and reveals him to be the descendant of a powerful shape-shifting Navajo holy man. As the collapse draws near he discovers that the power of his ancestor is with him as he engages with the forces in play.

The question now becomes will mankind survive the collapse, and if so will we prosper, or just become food and slaves for the creatures on the other side of The Barrier?

What listeners say about The Barrier