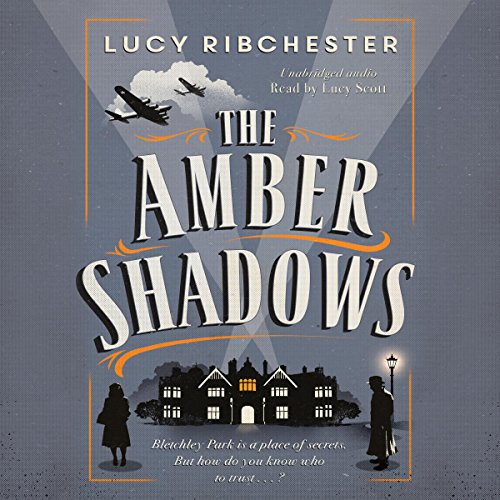 In a place where everyone is keeping secrets all the time, how do you know who you can trust? A brilliant novel of lies and intrigue at Bletchley Park by the author of the best-selling debut The Hourglass Factory. Perfect for all fans of The Imitation Game.

On a delayed train, deep in the English countryside, two strangers meet. It is 1942, and they are both men of fighting age, though neither is in uniform. As strangers do in these days of war, they pass the time by sharing their stories. But walls have ears, and careless talk costs lives....

At Bletchley Park, Honey Deschamps spends her days at a Typex machine in Hut 6, transcribing decrypted signals from the German army. One winter's night, as she walks home in the blackout, she meets a stranger in the shadows. He tells her his name is Felix, and he has a package for her.

The parcel, containing a small piece of amber, postmarked from Russia and branded with two censor's stamps, is just the first of several. Someone is trying to get a message to her, but who? As a dangerous web weaves ever tighter around her, can Honey uncover who is sending these mysterious packages and why before it's too late?

What listeners say about The Amber Shadows