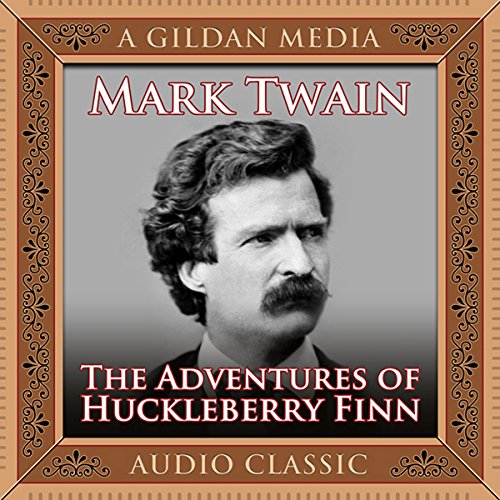 The Adventures of Huckleberry Finn

The Adventures of Huckleberry Finn, written by Mark Twain, has been popular since it was first published in 1884. Told in the first person by “Huck” Finn, best friend of Tom Sawyer, it is known for its colorful and often scathng look at the people and places along the Mississippi River at a time when racism was an entrenched attitude in Southern antebellum society.

Huck and his friend, Jim, a runaway slave, share friendship and adventure as they journey down the Mississippi River on a raft, bringing one of the most enduring images of escape and freedom to American literature. The strong point of view, masterful depiction of dialects, and confrontations of issues of prejudice and race have inspired crtics to dub it “the great American novel”.

"All modern American literature comes from one book by Mark Twain called Huck Finn.... There was nothing before. There has been nothing as good since." (Ernest Hemingway)

What listeners say about The Adventures of Huckleberry Finn

A Great Audio of this Classic Novel

This is a not to be missed classic, filled with adventure, humor and all of the sights, smells and rhythms of the Mississippi River. The cast of characters is unforgettable. Sit back and enjoy, as the reader takes you back in time on the most incredible journey. A must for all ages.