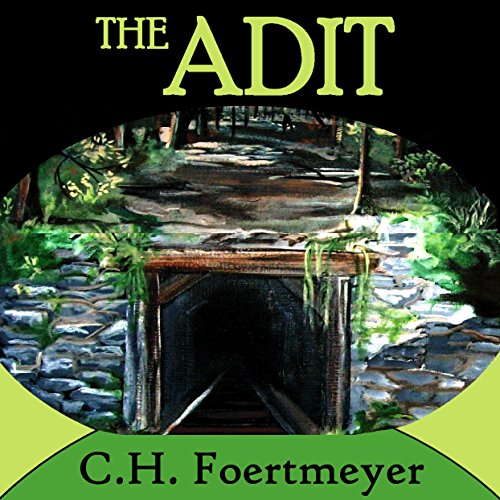 Stu Morgan had a dream he shared with his best friend and former business partner, Ed Jones. Now retired from their Sasquatch expedition business, they would have all the time they needed to find Marcus Marshall's lost Glory Hole Mine, a gold mine lost since Marcus himself disappeared in 1877.

Stu had a good idea where the mine might be, and, after many trips to Horse Tooth Mountain, he and Ed finally found the adit leading into what they hoped would be the Glory Hole. As it turned out, it was exactly that, and so much more - so much more than he had ever bargained for.

What had they stumbled into? Was there some way out? When an Oregon gold mine intersects a cave that no one ever knew existed, things begin to get tricky. When the cave shows signs of an ancient civilization that never existed in Oregon, things begin to get dangerous. Having found their way out of the cave, it became very apparent that their troubles were only beginning.

What listeners say about The Adit