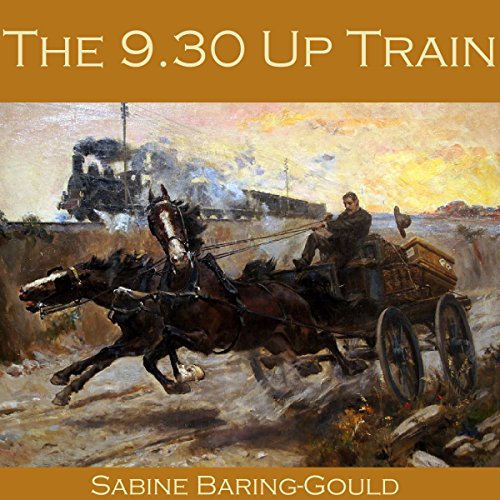 Baring-Gould's strangest and most enduring works are those which are based on fantastical medieval myths and folklore. 'The 9.30 Up Train' is a peculiar ghost story about a strange ghost which haunts both the road near the railway station and also a particular carriage of the train itself.

What listeners say about The 9.30 Up Train