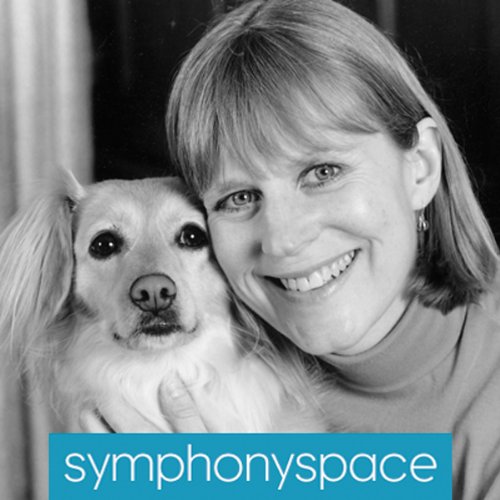 Hosted by the always-luminous Madeline Cohen, this episode of the Thalia Kids' Book Club features Ann M. Martin and her newest book from the Main Street Series. It begins with a rousing reading by actor Ivy Austin and continues with an intriguing literary discussion. Well-paced and kid friendly, the Thalia Kids' Book Club is a must for any young person interested in becoming involved in a great literary conversation. Finally, in keeping with tradition, the Book Club also includes a fun, original writing exercise for both adults and children!

The Newbery Honor recipient best known for The Baby-Sitter's Club talks about inventing the life of a small town for her new series, Main Street. Three books and growing, the series follows two sisters who move to Camden Falls, Massachusetts, where their grandmother owns a sewing store. Martin wasn't sure she wanted to start another series until her editor told her it could be at least in part about sewing, one of her great passions in life.

This event was recorded live as part of the Thalia Kids' Book Club series at Peter Norton Symphony Space in New York City. These events feature lively discussions between children's book authors and their fans ages 9-12, led by a variety of special guests. Each event includes a fun writing or drawing exercise, and kids' Q-and-A.