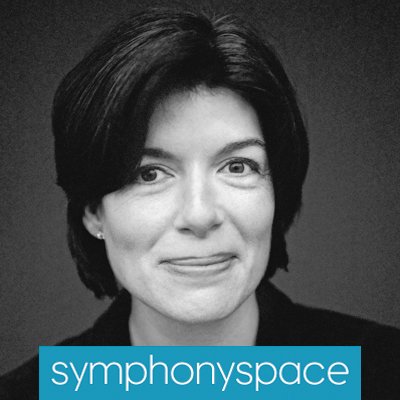 Recorded in New York City, this episode of the Thalia Book Club tackles Claire Messud's The Emperor's Children, a New York Times Best Book. The novel concerns the lives of three college friends who now find themselves in their late 20s. Also featured in the episode are Valerie Martin and actress Hope Davis. Hope Davis' interpretation and performance of Messud's work is a pleasure to hear. This series is wonderful for any writer or literary fan who wants to be a part of a great conversation!

Claire Messud discusses her New York Times Best Book of 2006 with fellow novelist Valerie Martin. The Emperor's Children is a brilliant contemporary novel of manners that puts under a magnifying glass the flawed ambitions of three college friends on the verge of their 30s, trying to make a place for themselves in New York. To set the tone for this enticing discussion, actress Hope Davis reads an excerpt from the book.

This special event was recorded live as part of the Thalia Book Club series at Peter Norton Symphony Space in New York City.

If you haven't heard it already, download Claire Messud's The Emperor's Children (Unabridged).

And don't miss any of the Thalia Book Club author events.