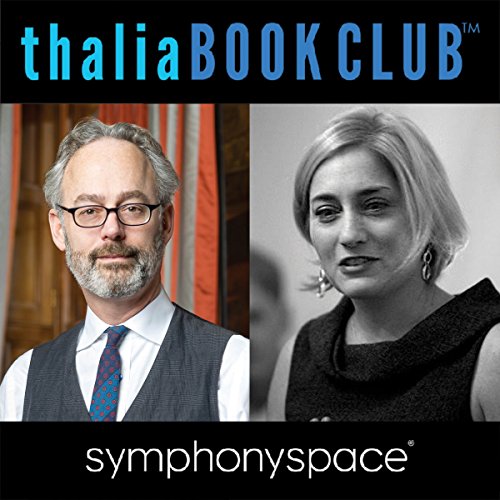 A Gentleman in Moscow recounts the story of Count Alexander Rostov. In 1922, on the heels of the Russian Revolution, the count is deemed an unrepentant aristocrat by a Bolshevik tribunal and sentenced to permanent house arrest in Moscow's grand Hotel Metropol. In something of a literary feat, as the count's story progresses over three decades, the walls of the Metropol seem to expand, rather than close in around readers. Brimming with humor and wit, an unforgettable cast of characters, and one beautifully rendered scene after another, this remarkable novel casts a spell as it relates the count's endeavor to gain a deeper understanding of what it means to be a man of purpose. Amor Towles joins us for an evening of conversation with Liesl Schillinger on this thrilling new work. With a reading by Tony Award-winning actor Boyd Gaines.

What listeners say about Thalia Book Club: Amor Towles, A Gentleman in Moscow

a great companion to the novel

What a treat to hear Amor Towles discussing his book and how he created it. It adds even more richness to the delectable novel that is A Gentleman in Moscow.

Great companion to the book!!

“A Gentleman in Moscow” is the kind of story that will be read by generations to come. This Audible interview with the author, Amor Towles, illuminates several compelling points from the text and brings the author himself to life in a way that can do be done through audio.

I highly recommend listening to this talk after you have read the book, when you will probably find yourself longing for more connections to this masterful story!!

Regret at having bought the novel..

If only I had heard this before buying the novel, ... The author waffles well, it seems, but irritatingly. In my view, he gives what are sometimes referred to as politicians’ answers - if you don’t know enough to answer the question, answer another one of your own choosing instead. To my ear, he speaks superficially, which, to me, is of course a signpost to the content of the book. The book is built on a historical premise but the author admits that no rigorous research preceded the writing. There is no evidence of a passion for his subject, in my view.