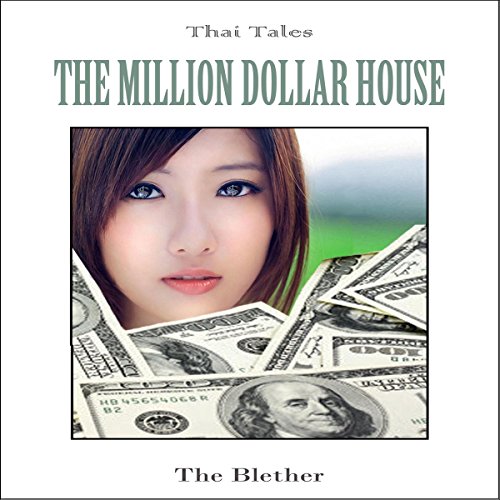 By: The Blether
Narrated by: Robert Lee Wilson

What was it like for an eight-year-old kid to hear his brother was drafted to the Vietnam War effort? Turned out that like many others, his brother spent the entire service period in Thailand. The letters home made an indelible mark on that young kid.

Years later, he decided to retrace his brother's footsteps in Bangkok, Thailand, and found himself falling in love. Like so many before him, he found out the true value of money in Thailand.

What listeners say about Thai Tales: The Million Dollar House