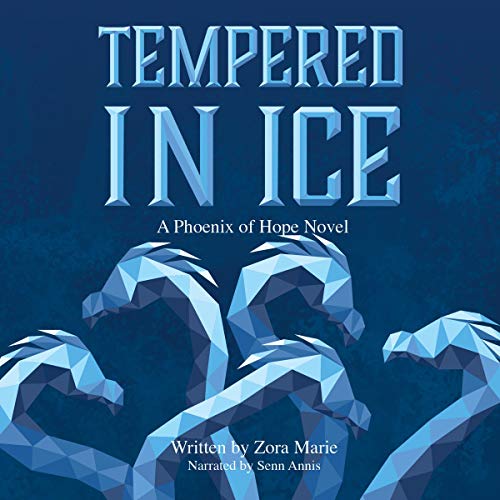 Broken, battered, and lost in a sea of uncertainty.

Zelia survived. They had won, but she didn't feel like she had won. The tortured souls of her past and of those lost haunt her more now than ever, as the threat of the elder wizards grows ever nearer.

A dragon rules under the dwarves' mountain, but all is not as it seems. The dragon bares a warning, a gift, and a plea that leaves her more questions than answers.

When the elder wizards of the guild show their hand, a race to protect the gates of hell begins. But when Zelia's soulmate throws herself into danger, will she be able to save her without bringing ruin to all those around her?

What listeners say about Tempered in Ice