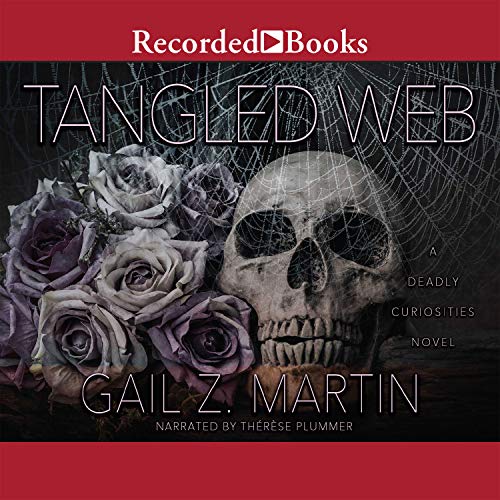 Cassidy Kincaide runs Trifles & Folly in modern-day Charleston, an antiques and curios shop with a dangerous secret. Cassidy can read the history of objects by touching them, and along with her business partners Teag, who has Weaver magic, and Sorren, a 600-year-old vampire, they get rid of cursed objects and keep Charleston and the world safe from supernatural threats.

When zombies rise in Charleston cemeteries, dead men fall from the sky, and the whole city succumbs to the "grouch flu", Cassidy, Teag, and Sorren suspect a vengeful dark witch who is gunning for Teag and planning to unleash an ancient horror.

Cassidy, Teag, and Sorren - and all their supernatural allies - will need magic, cunning, and the help of a Viking demigoddess to survive the battle with a malicious Weaver-witch and an ancient Norse warlock to keep Charleston - and the whole East Coast - from becoming the prey of the Master of the Hunt.