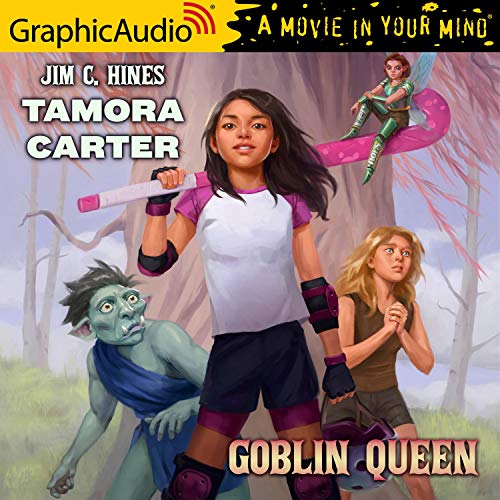 One night after roller derby practice, 12-year-old Tamora Carter discovers a pair of goblins digging through the dumpster behind the rink. The scruffy pair passed through a magical portal into our world, and they're not alone.

Do these creatures know the truth about what happened to Tamora's best friend Andre? She won't rest until she finds out.

But there are things far more dangerous than goblins....

Loved It!!! It's an amazing story and it does make a picture in your mind