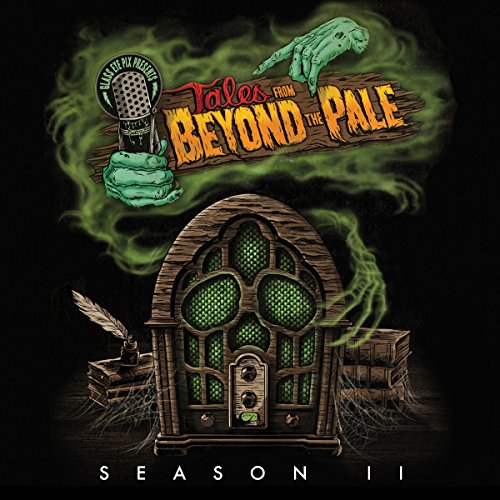 Conceived during a fog-drenched car ride with nothing beyond the windshield but a horizon-less void, Larry Fessenden and Glenn McQuaid created the acclaimed Tales from Beyond the Pale, audio theater inspired by the vintage radio shows of Alfred Hitchcock and Orson Welles. Having previously released 10 studio-recorded tales for Season One, Fessenden and McQuaid decided to up the ante and stage a second season of Tales before a live audience at the performance venue Dixon Place in downtown New York City. Tales Season Two delves even further beyond the pale with eight explosive tales to tickle your fancy and curdle your blood.

What listeners say about Tales from Beyond the Pale: Season 2 Live!