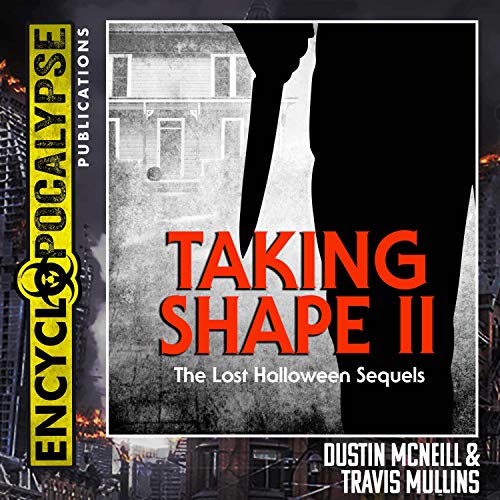 Authors Dustin McNeill and Travis Mullins are back to bring you an inside look at 24 lost Halloween sequels you never saw on the big screen! Learn about these fascinating unmade visions direct from their creators, many of whom have never spoken publicly on the subject before.

With a running time of over 24 hours, Taking Shape II is brimming with untold franchise history. The journey begins with an insightful foreword by Halloween: 25 Years of Terror producer Anthony Masi.

So, what are you waiting for? Grab the candy corn and settle in for the lost Halloween sequels!

It’s just an awesome book. Great detail and interviews. Hope more franchises are in the future