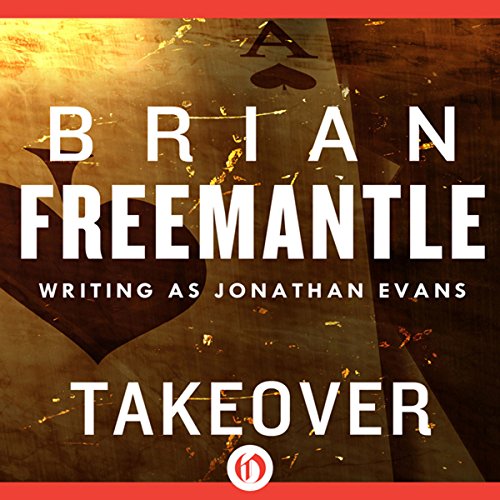 Harry Rudd has put his past behind him. He has forgotten his impoverished roots, his carefree college days, and his life with Angela. Forgetting Angela has been the hardest, but Rudd does what he can to keep his wife - who died giving birth to their first child - out of his mind. It is time to focus on business.

With Angela’s death, Rudd inherited Best Rest, once a modest chain of Boston motels, now a global hospitality empire. For a company of such size, growth is crucial, and Rudd aims to expand quickly. But Best Rest has enemies the chairman doesn’t know and when his company hits a speed bump, the obstacle could prove deadly for Best Rest - and for Rudd.

What listeners say about Takeover