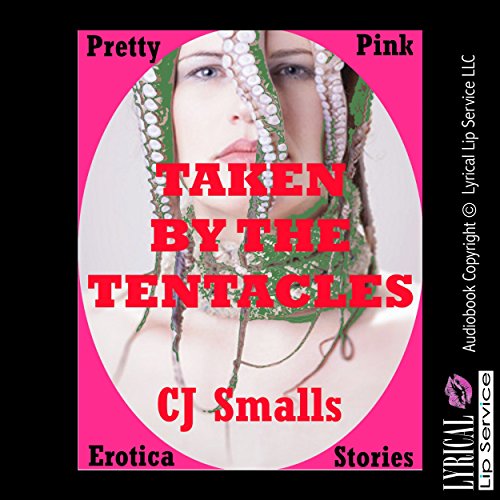 Taken by the Tentacles

Jane has wanted Rick since she first saw him in her college World History class, and at the frat party, she finally gets her chance. Things go great! They dance, and it's clear he wants her. She wants nothing more than to have red hot hardcore sex with him, so when he invites her back to his place, she jumps on the chance. When they get started, though, something changes. Before she knows it, Rick is held by tentacles and made to watch as some kind of alien monster has its way with Jane! It's a scorching sex encounter, and there's no way out... of course, Jane discovers soon enough that tentacles are a lot more flexible than cocks. It isn't long before this college girl is transformed into a tentacle sex slut!

What listeners say about Taken by the Tentacles