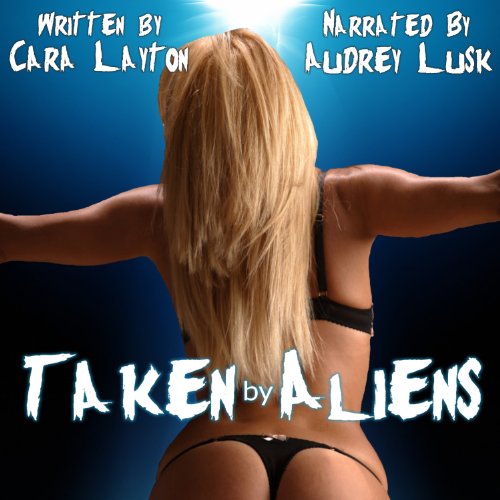 Note: This story has been previously published under the title 'Alien Sex Slave'.

Alice didn't ask to meet Senator George Wilson in the strip club where she works, nor did she ask to be thrust into the center of an alien/human showdown. But when she is offered up to a set of intergalactic invaders and learns that all they want is sex, a whole new world of kinky possibilities opens up.

What listeners say about Taken by Aliens