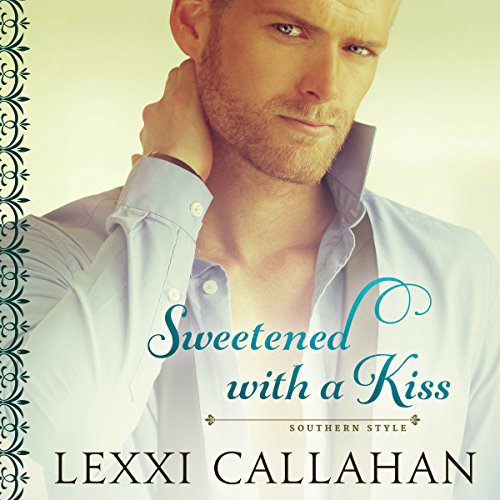 Sweetened with a Kiss

Jen Taylor has loved Stefan Sellers all her life. When he surprised her with an engagement ring, she thought all her dreams were coming true. But when she discovers Stefan has an agenda that she never even suspected, she breaks off the engagement and goes to pastry school in Paris. Now she's back in New Orleans, and she has no intention of marrying him for all the wrong reasons. She just has to convince him that marriage is a bad idea. If only she wasn't having so much trouble convincing herself.

Stefan Sellers has waited years to make Jen his wife so when she wanted to go to pastry school, he decided a few more months wouldn't matter. But six months later, the girl he picks up from the airport shows very little resemblance to the quiet, sweet girl he let fly away from him. The girl that came back from Paris is wearing five inch stilettos and waving an attitude that is laying waste to everything Stefan ever thought he knew about Jen. His calm, methodical approach to life is suddenly under siege and he can't seem to keep his hands off her.

Set in New Orleans, Sweetened with a Kiss is a slightly steamy (well, it is New Orleans after all) contemporary romance intended for mature audiences only.

What listeners say about Sweetened with a Kiss