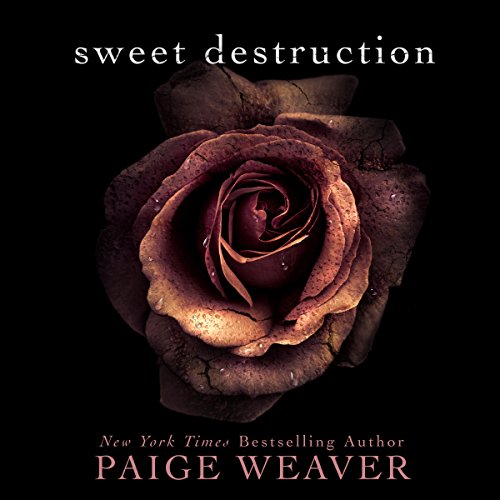 There's a fine line between love and hate. And they were about to cross it.

My name is Samantha Ross, and this is my life.

I existed in a world that few know. Rundown trailers and crime-ridden streets were my home. Drugs and alcohol were the norm, and happiness was the exception. I lived from day to day, never knowing if I would have a roof over my head or food in my stomach. My life sucked. It took from me and gave nothing back. But there was one certainty in my life. A black smudge on my window of hell.

He was a criminal. A thief. He brought hell and damnation with him wherever he went. He hurt and destroyed. He took and gave nothing in return. He was heartache and despair wrapped up in a perfect gorgeous package. Fast cars and fast women were his hobbies. His vices. But he had many. I was one of them.

I was his addiction and his craving. His enemy on this earth. I feared him. I hated him. I loved him even more. He would either be my destruction or my salvation.

What listeners say about Sweet Destruction

only got to chapter 2 and cannot get into it because of the narrator. the male voice sounds to girlie.