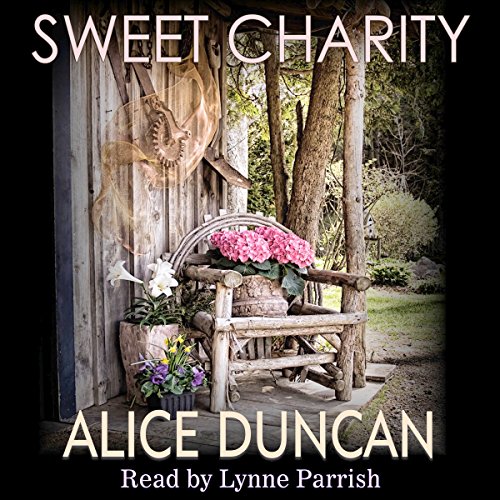 First loves can last a lifetime....

Jake had been Gracie's hero growing up. Now, he was the only man she could trust.

A preacher in a lawless town, Jake held services in a saloon for a gang of desperadoes.

Running from a painful past, Gracie fled to New Mexico - and Jake - with a child named Charity in her arms. It had been 14 years since Gracie and Jake had seen each other, but it seemed like yesterday. And though Jake knew that his town was no place for a woman and child, he had never been able to resist Gracie's pleas for help. Gracie added a woman's touch to his small adobe - and his congregation. But it was the way Gracie and Charity touched Jake's heart that made all his dreams come true.

What listeners say about Sweet Charity