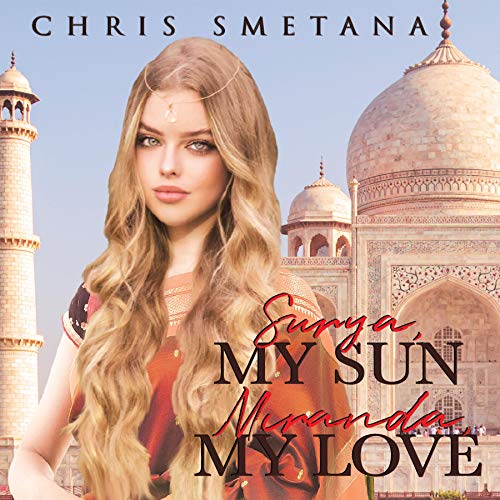 Surya, My Sun Miranda, My Love

It is the monsoon season of the year 1801 in Bhind, India. Margaret Harcourte senses the weather is worsening and decides to leave, taking her young infant son with her and traveling back to England to safety. Her husband, Michael Harcourte, earl of Lynshire, is on an archaeological dig far away for the next several months and will find out when he returns of her decision. What comes next is heart-wrenching.

More than 20 years later, back in England, a fair-haired and beautiful young heiress, Miranda Markham, is kidnapped and brought by ship to India, where she is forced to marry an Indian prince. What unravels following her escape to Australia and then her return to England is one of the greatest historical romance stories of the 18th century.

What listeners say about Surya, My Sun Miranda, My Love