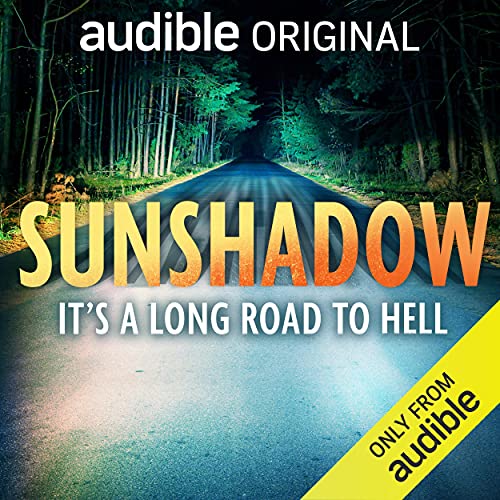 What listeners say about Sunshadow

A fascinating premise backed by a strong, technically excellent delivery.

Worth trying out for at least the first 10 episodes.

Good dialogue and variety of characterisation in this classic fish out of water tale. Clearly made by a professional outfit. That said, I didn't stay more than one ep – it's just not different enough.