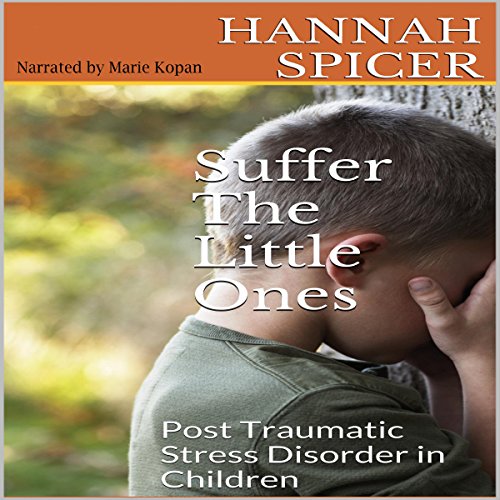 Suffer the Little Ones

Suffer the Little Ones

Until recent years, post traumatic stress disorder (PTSD) was associated most strongly with military personnel. However, psychologists have realized that combat veterans are not the only population that this disorder develops in. As clinicians become more familiar with the disorder, they have begun diagnosing children and adolescents with the disorder.

Prevalence of PTSD in children is startlingly high, so the more we learn about the disorder from their eyes, the more accurately we can diagnose and the safer we can treat those that have it.

I thought this was interesting in how it explored Post Traumatic Stress Disorder in various countries and across many cultures.