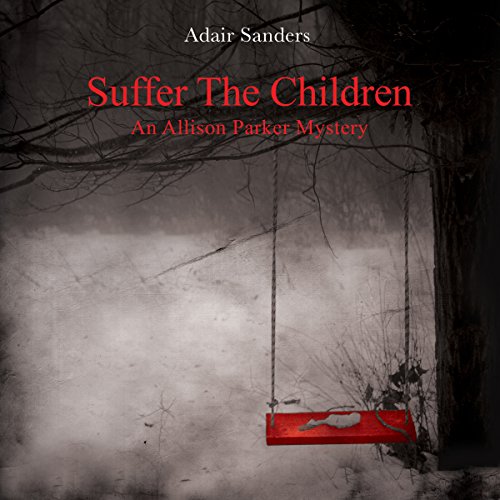 Under the name Operation War Eagle, Cleveland and a team of experts - including Swedish entrepreneur and ex-CIA operative Wolf Johanssen - begin an undercover mission to identify and infiltrate the terror cell.

When the team discovers the cell’s blood-chilling plans for an attack on local soil, Parker is drawn into the fold as the threat hits all too close to home. Despite working with Parker in the past, Cleveland is wary of involving her and advises the others to leave her out of the picture. Martin suggests that jumping back into the action may be exactly what Allison needs to complete the grieving process. But is it?

This, the latest installment in Adair Sanders’s Allison Parker mystery series, is a riveting affair that will have listeners on the edges of their seats.

What listeners say about Suffer the Children: An Allison Parker Mystery