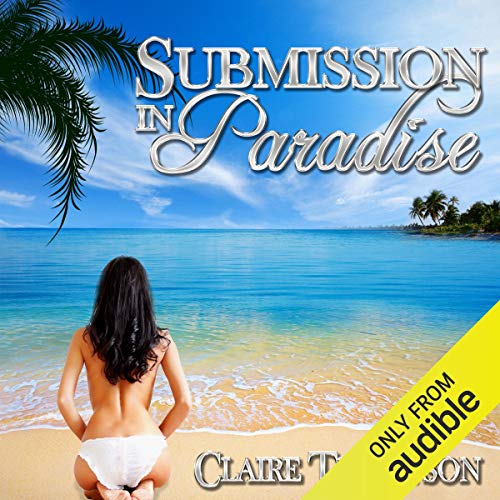 Paradise Islands - passion tailored for the woman with everything but time.

Liam Jordan follows the script he believes was designed expressly for the lovely young woman in his charge. Thinking her resistance is part of the game she desires, he subdues the sexy, sassy Shea and gives her a punishment she won't soon forget, with plans for so much more.

What listeners say about Submission in Paradise

I have read several books by this author and find them a quick easy read. The plots are very often predictable, but enjoyable non-the-same.

If you could sum up Submission in Paradise in three words, what would they be?

What other book might you compare Submission in Paradise to and why?

Anne-Marie Amberson's performance was light and bright. She struck all the right notes in this composition. And her various character accents brought yet another dimension to this already lovely book.

yes but I had to sleep in between start and finish.

Claire Thompson deserves massive kudos for this blissful and refreshing work. This book is one I will re-read again and again because it makes me so happy!!!!