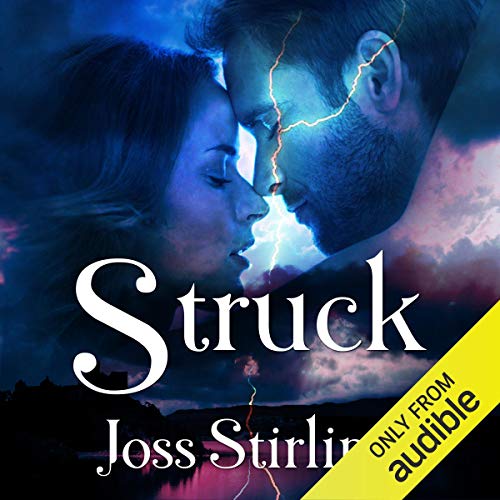 Winner of the Romantic Novel of the Year Award

Behind the ivy-clad walls of an exclusive boarding school lurks a sinister web of corruption, scandal, and conspiracy. American student Raven Stone has noticed something is horribly wrong. First there were the unexplained disappearances. Then there were the teachers' lies.

And now the death threats. Also entangled in the disturbing turn of events is the enigmatic Kieran Storm - a fellow student with a killer intellect and a body to die for. He's heading for trouble and taking her with him. Raven can feel herself falling in love, but can she trust a boy she knows almost nothing about?

Joss Stirling lives in Oxford and is married with three children. She is the author of the Benedict Brother series and also writes teen romance under the name Eve Edwards.

What listeners say about Storm and Stone

not her best it was ok