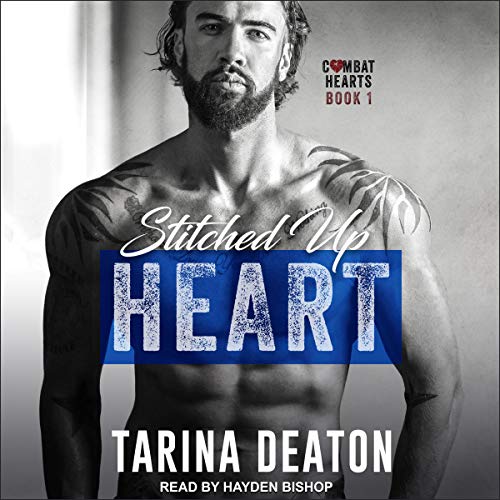 As an Air Force medic, Bree Marks saw the worst the War on Terror had to dish out. Now a physical therapist, she uses her experience to help other veterans heal from their physical wounds while she battles her own emotional damage.

Bree had better things to do than catch her cheating fiance in bed with another woman. Jase is something better - for a night at least. For the first time in years, Jase wanted more. When he finds her again, he doesn't give her another chance to run.

Jase's protectiveness grates on Bree's independent nature. She's dealt with her fair share of alpha-male door kickers and doesn't need one telling her what to do now. But as a new danger emerges, Bree and Jase must face their pasts, before someone's obsession with Bree destroys any chance they have of a future.

I absolutely adored this story. The hero and heroine were real people, both dealing with the effects of war. But they were also fun and I felt their chemistry. Loved the helping vets and homeless dogs themes. The story is low angst but had some drama outside the relationship.

The narrator, while not my favorite, did a good job. She needs some work on her male voice though.