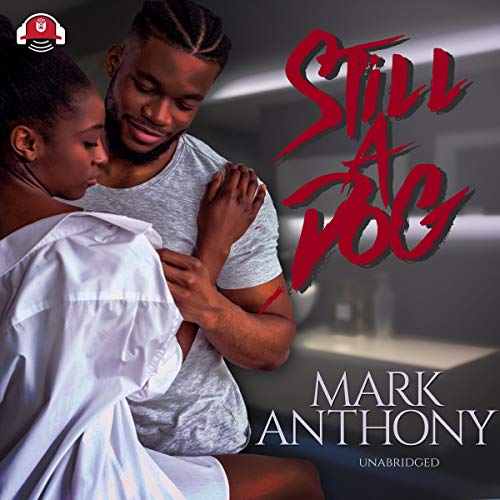 Lance Thomas is up to his old tricks again. Even though he promised his wife several years ago that he was through with the lying and cheating, he just can’t resist the lure of forbidden affairs.

No longer tied down with a nine-to-five blue collar job, Lance is a best-selling author with a lot of free time - and plenty of women offering to spend it with him. Before he knows it, he’s caught up in player mode. Follow along as this dog tries to juggle a wife, a son, multiple mistresses, a love child, and now baby-momma drama.

Mark Anthony brings listeners more of his trademark blend of sex, lies, and drama in this follow-up to his hit novel, Dogism.

What listeners say about Still a Dog

The narrator ruined this book. I stopped at chapter 3...his voice just got on my nerves.