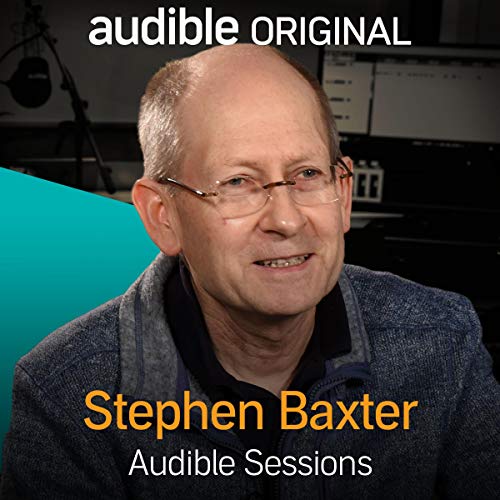 Science fiction author Stephen Baxter joins Robin Morgan in the Audible Studios. Having completed the Long Earth series in collaboration with the late, great Terry Pratchett, Stephen has returned to themes of his earlier work, creating a sequel to one of HG Wells' most famous novels. Set 14 years after the events of The War of the Worlds, The Massacre of Mankind follows a journalist caught in the midst of Earth's second alien invasion.

Nice insight into a new author.

These interviews are always a good way to get to know new authors and their works.