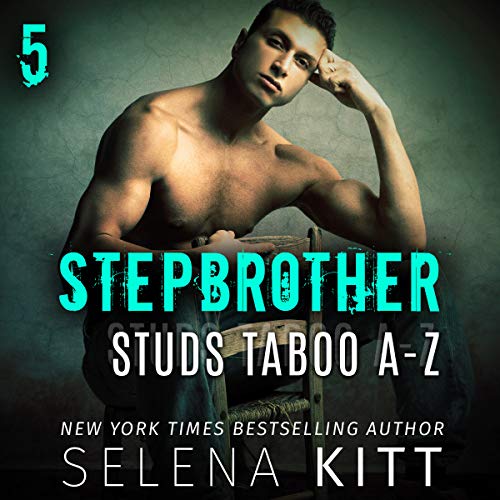 There are some lines that shouldn’t be crossed; some boundaries that shouldn’t be pushed - but sometimes, you just can’t fight what’s meant to be. These stepbrother studs are easy to hate and hard to love, as their insatiable stepsisters know all too well, as they find themselves loving, then hating, then loving them, again. And again. And again. Some of these stepbrother studs are tattooed, damaged, even downright dangerous - but they’re all sexy, handsome hunks who are hotter than hellfire and, ultimately, just simply irresistible.

Get all five of these filthy, forbidden fantasies in one collection, where everything is complicated, and secrets are kept like a pent-up breath aching to be released. These tempting taboo tales will transport you to a world where wicked, illicit desires are just too tantalizing to resist. You just know they’re going to give in. And so will you. Included in this collection: Vaughn, Warren, Xavian, Yaron, and Zayn.