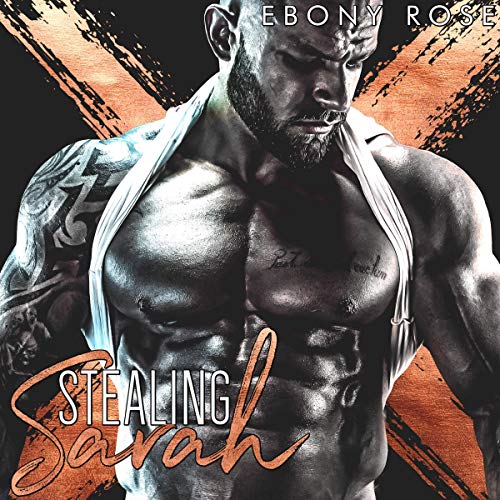 What happens when the hunter becomes the hunted?

Sarah McCallister has been raised by her father to be his number-one agent. In a world full of mercenaries, she has learned to take care of herself. Being on top of her game is hard, but things become harder when Sarah’s identify is burned. Now, the race is on for Sarah to return home. Her life is on the line, with only one person standing between her and the men sent to kidnap her.

Brax Westworth is a mercenary at the top of his game, a hired gun with his own brand of moral code. He is rarely surprised in his line of work, but the mission to return Sarah home is certainly a new experience for him. A mysterious contract is placed on Sarah’s head, and Brax is forced to plot their return while trying to protect her.

Between them, Sarah and Brax unearth a plan involving an international crime syndicate that takes their escape plan to the next level. Now, the two of them must unite to seek safe passage across Australia, fending off hired guns while trying to keep their hands off one another.

Publisher's note: This is a story of action and adventure with a mysterious twist, where the heroine of the novel is just as dangerous as the super-hot hero. It contains graphic scenes as well as a theme of power exchange.

What listeners say about Stealing Sarah