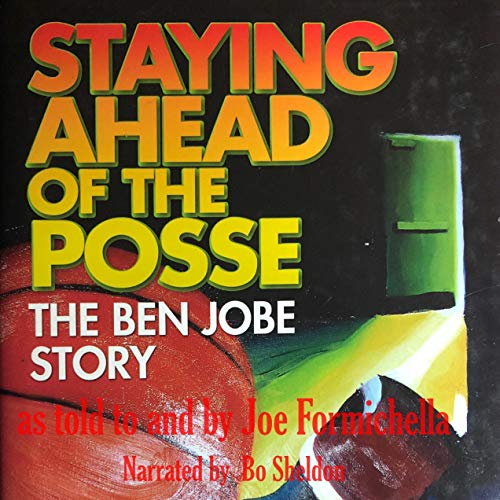 Staying Ahead of the Posse

Highlighted by the ESPN basketball documentary Black Magic, Ben Jobe's life and philosophy are captured in Staying Ahead of the Posse. This is history in the flesh, the history of basketball and the Civil Rights Movement, of desegregation and economic exploitation, of African independence and the modern-day plantation that is the American sports industry in general and the NCAA in particular. Ben's 40-plus years of coaching, teaching, nurturing, and mentoring intersected with and was influenced by all those factors. One generation removed from slavery, born in Little Hope, Tennessee, he was a 1956 graduate of Fisk University and coached at more than a dozen schools and across two continents, including leading the Southern University Jaguars to a historic upset in the 1993 NCAA basketball tournament.

What listeners say about Staying Ahead of the Posse