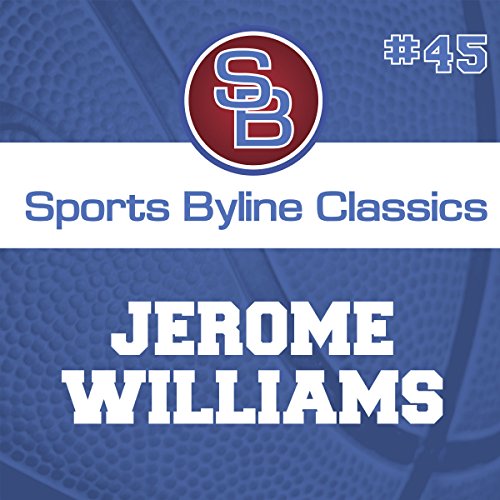 Jerome Williams, former NBA forward who played for Detroit, Toronto, Chicago, and the New York Knicks talks about the importance of academics for kids in sports, and the weight that was placed on basketball as a kid growing up in the Washington D.C. area. Williams talks about starting his college basketball career at Georgetown, what it was like to play at Madison Square Garden, and touches on the Chicago Bulls vs. Detroit Pistons rivalry.