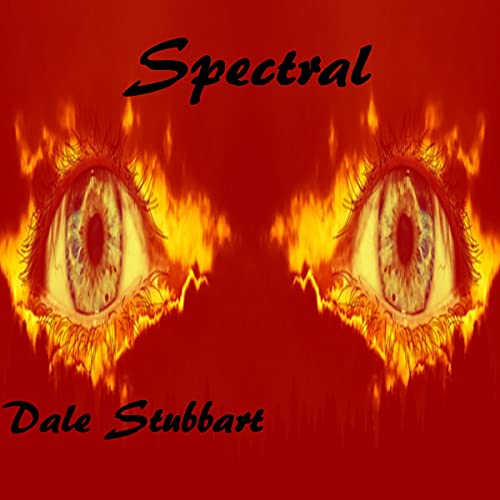 What horror could be worse than going insane? Ryan Davis, if that's even his real name, becomes engulfed by a time rift and ends up in the future. However, in this future, Specters from a parallel planet are entering people's minds and driving them crazy. They enter Ryan Davis' mind, but he's able to overpower them. And so, he becomes the superhero Spectral, and we start winning this war. But soon, he starts to suspect that there's something even scarier than the Specters.

What listeners say about Spectral