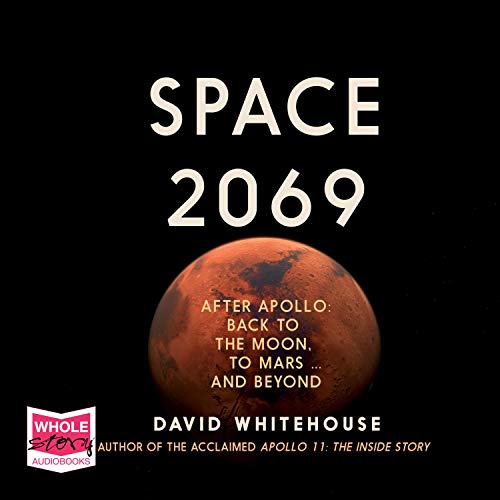 Half a century after Apollo 11 we have still not returned to the moon, but that is about to change.

The 13th person to walk on the moon could soon be part of a crew establishing a base on the lip of a crater at the lunar south pole. The discovery of ice in the eternal shadows of the polar regions transforms our ability to live on the moon. From bases on the moon we can make the long, lonely and dangerous voyage to Mars, where there is also ice. The obstacles are many, not least the fragilities of the human body. And what type of world would the first Mars explorers find?

Science Journalist David Whitehouse presents a mind-expanding tour of humanity’s future in space over the next 50 years, up to the 100th anniversary of the moon landing.

What listeners say about Space 2069