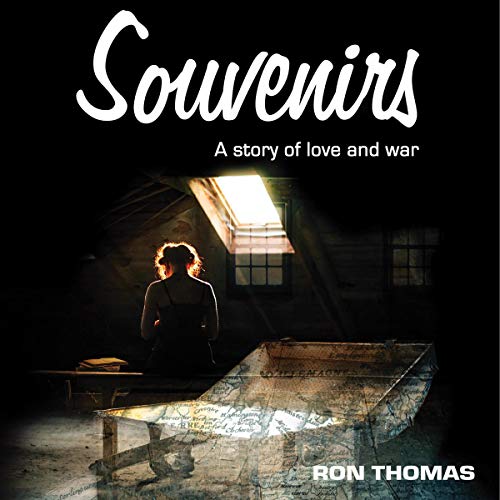 Souvenirs: A Story of Love and War

When blitzkrieg begins with an attack on Fort Eben Emael, the phony war is over. Amid the confusion, Radio Belgium informs the nation that a new Belgian army will form in the west and the young men are ordered to evacuate westward, ahead of the Panzer army. So, Jacques Schuermans leaves home and family to join the westbound refugee stream and an uncertain future. As the Wehrmacht rolls across Belgium, he can only head further west, all the way to London and the blitz.

Heroes are created by circumstance, and when the bombs begin to fall on London, Jacques volunteers for the Emergency Services. He is forced to confront his fears and to discover new resources deep within himself. He also discovers Grace Nicholls, a pretty, friendly barmaid at the Blackstock Tavern and love begins to blossom. But war won’t wait, so when he is inducted into the Belgian forces destined to free Belgium, the day nears when he must go to war. The lovers decide to seize today, for they may not have tomorrow.

The real Jacques Schuermans survived his extraordinary war. Souvenirs is based on his remarkable seven-page memoir, discovered by his daughter Monique after his death many years later.

What listeners say about Souvenirs: A Story of Love and War